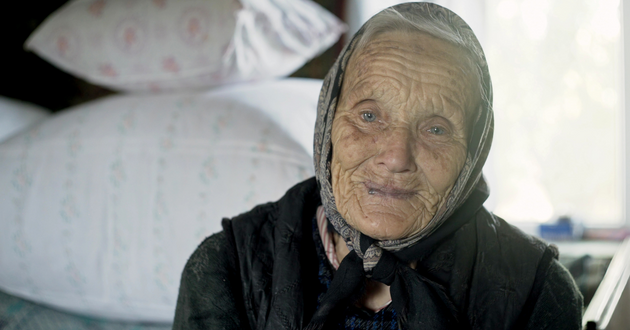 Ukrainian geriatric and frailty services were substandard by Western European measures to start with. Most of the care would be usually provided by their family members. Family Doctors and acute hospitals would have provided medical care. There was a limited payment scheme for drugs that included a limited array of medications. State funded home help and rehabilitation programs did not exist.  Nursing homes would rarely be used and are not as common as in the western society.

With the start of the war, older people’s lives have become even harder. Rapid increases in prices, disruption of supply chains, and displacement of population affected access to the basic needs of the Ukrainian population as a whole. Since older people have usually lesser income, their access to food and medications became difficult. Social isolation started due to curfews, air raid alerts and shelling, as well as difficulties of family members just to travel from place to place to visit their relatives. A lot of older people became refugees and had to travel hundreds and thousands of miles in order to get to a relatively safe but unfamiliar environment, experiencing isolation and communication problems due to language barriers. Some of the older people stayed in grave danger under bombs, missiles and shelling just hiding in their houses as they were too slow to get to bomb shelters.  In areas like Kharkiv and Mariupol many died from the absence of water, food and medications, or sometimes from inability to access acute medical help because it just did not exist. Some died from trauma because they were not quick and agile enough to get themselves to safety when in sudden danger.

War is a very unstable and dangerous environment and vulnerable people become even more vulnerable when it comes. The safe routine of older people is disrupted now and we all need to do our part to put a stop to this.