IFEM invites individuals and organizations to conduct educational and scientific gatherings on its behalf to assist in achieving its mission of advancing global emergency medical care.  There is no set format to these meetings except that they should not be intended or be perceived to compete with or replace the International Conference on Emergency Medicine (ICEM). ICEM is the premier event on the IFEM calendar and is conducted every year in June.

Symposium levy per delegate is $50 or 10% of delegate fee, whichever is the lesser. 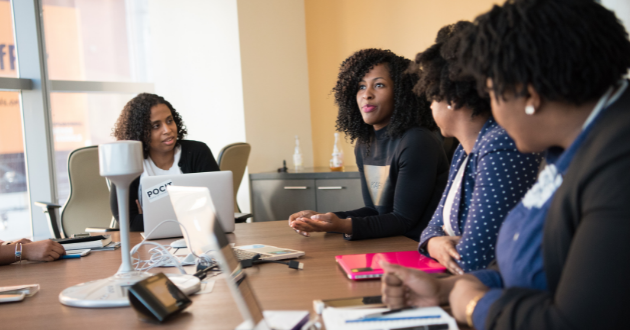