The term of office for the President, President-Elect, Immediate Past President, Secretary, Treasurer and Liaison and Oversight Officer is two years. At the end of the term, the President-Elect assumes the position of President (immediately after the International Conference on Emergency Medicine in June).

There are no limits on the number of times Officers can sit for re-election. The Board by majority vote may appoint members of the Board or other persons to specific committees to perform focused work on behalf of the Board. 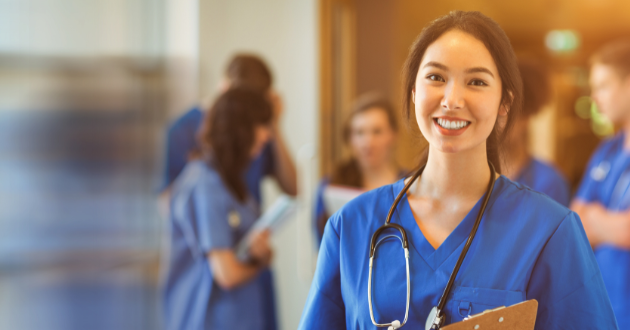 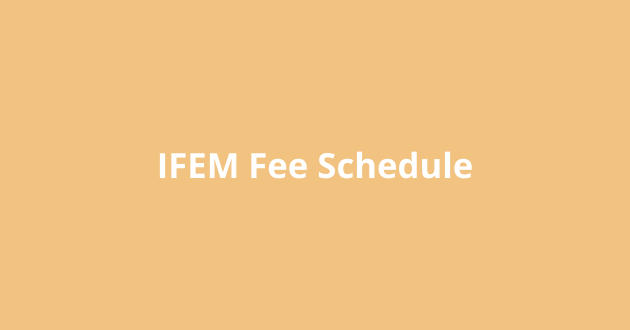 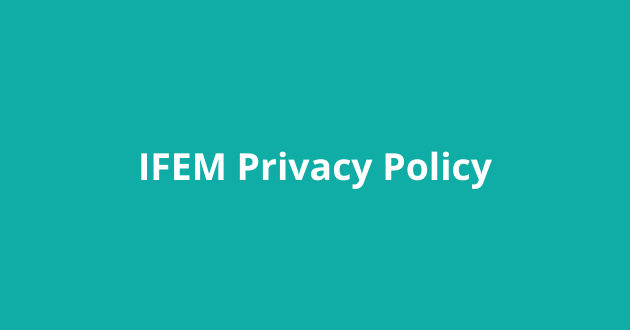 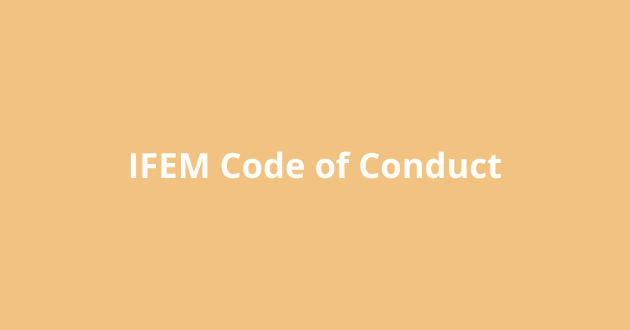 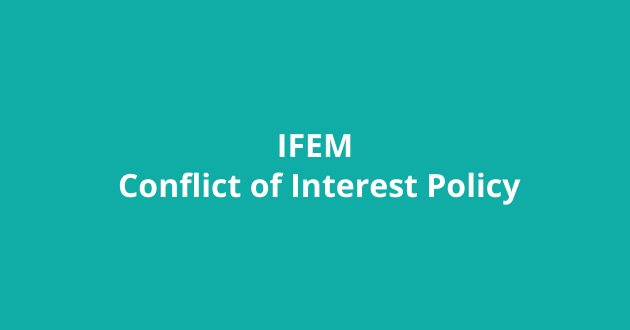 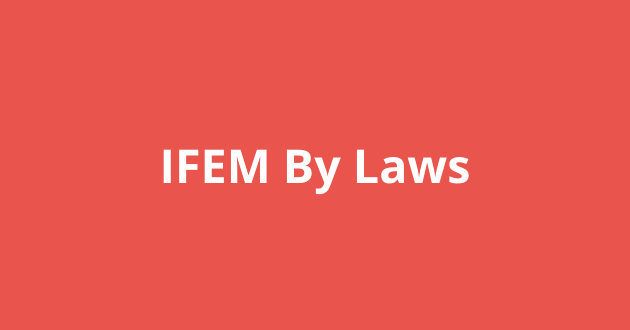 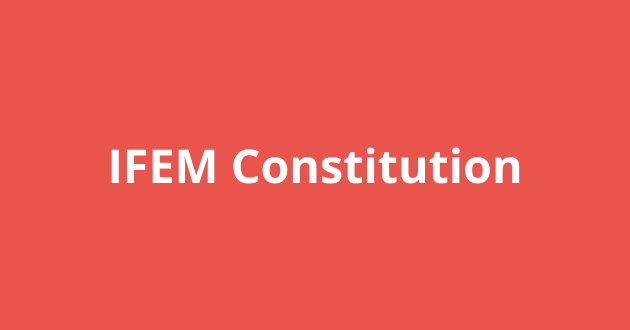